What to Do When a Guest Falls on Your Boat 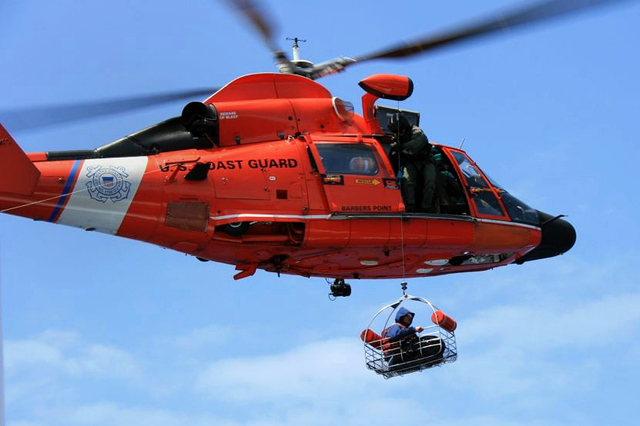 A friend of mine recently took a pretty bad spill from the flybridge of a boat into the cockpit.  She slipped on the top step and fell forward, landing on her head and neck in somewhat of an incomplete somersault on the hard cockpit about 6 feet below.  She was unconscious for approximately 7-10 minutes, and when she awoke, wanted to simply return to the party.  Luckily, the captain had his wits about him and would not let her move.  He called for assistance and ultimately, she was airlifted off of the boat and to the hospital.  My friend got lucky.  She’s alive, though in a brace and  looking forward to surgery on her broken vertebrae and a lot of recovery time.

What should you do if this happens on your boat?  I spotted a good article on the topic on a website I follow that caters to Yacht Captains and Crews, The Triton.  It’s not a long article, and well worth your time to read, but before sending you off to their website, I’ll add the “local spin”.

Lake Lanier is not an “offshore” environment, but there are challenges specific to our boating environment you should be aware of.  First, there is no Coast Guard here, and no helicopters to basket-lift injured people from boats.  Patients must be transported by water to the nearest dock that can accommodate an ambulance or life-flight air ambulance for transport to the hospital.  Boat rides on a busy weekend day on the lake can be rather bumpy which is the last thing a patient with a potential spine injury needs.  The message:  Stay put!  Call for help on your VHF radio (Channel 16) and/or a cell phone.  The paramedics that respond on the lake have the necessary equipment and training to properly immobilize a patient for the ride to shore.

Next, know how to be found in an emergency.  Do you have a GPS on your boat?  Leave it turned on so you’re not stuck waiting for a position fix when you need it.  If you call 911, give them your GPS coordinates, or ask if they can get your position from your phone.

Don’t rely on “common names” for coves, islands, creeks and other areas of the lake.  As a Towboat Captain, I’ve probably heard three to four names for every one of them, and I’ve heard the same names used to refer to several different islands.

Make yourself visible!  The consumer grade hand held flares you are likely carrying aren’t as bright as you think.  Flare guns help, but aren’t precise enough in a crowded environment such as Sunset Cove.  Invest in a few SOLAS flares, and even better, orange smoke signals.  It’s much easier to find your white boat, anchored in a cove with 100 other white boats, when there’s orange smoke rising from it.  If you don’t have a signaling device on board, a brightly colored beach towel works great.  I’ll go into more detail on “getting found” in a separate post, but for now, take a few minutes and read this relatively simply, but critical advice on how to deal with a potential spine injury on board your boat:  What To Do if a Guest Slips and Falls on Your Boat